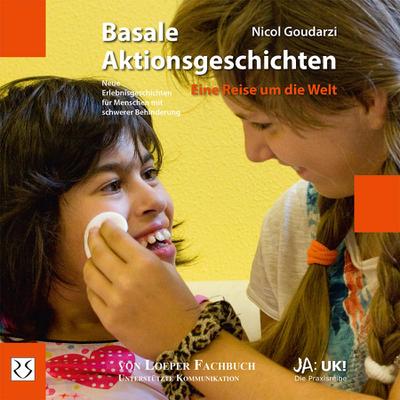 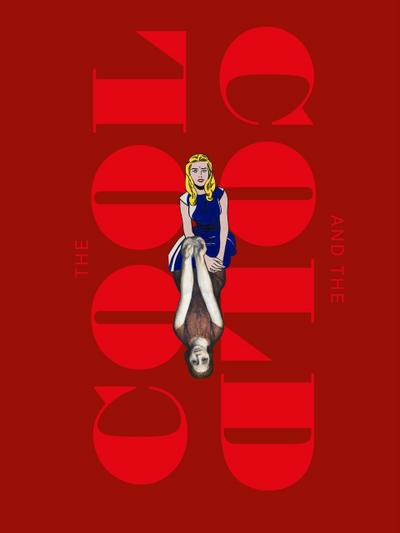 The Peter and Irene Ludwig Collection was one of the first in the world to bring together works of US and Soviet art in the time period when they originated. Occasioned by the 30th anniversary of the opening of the iron curtain, in this book, which accompanies the eponymous exhibition at the Gropius Bau, works contained in the Ludwig Collection from both sides of the East-West conflict are compared for the first time. In this dialogue, it becomes apparent how Cold War era artists responded to the political and aesthetic issues of their age and negotiated concepts of individual and social freedom. The volume features some 150 works, including ones by Andy Warhol, Ilya Kabakov, Jackson Pollock, Erik Bulatov, Lee Lozano, Natalya Nesterova, and Helen Frankenthaler.
Text: Benjamin Dodenhoff ... 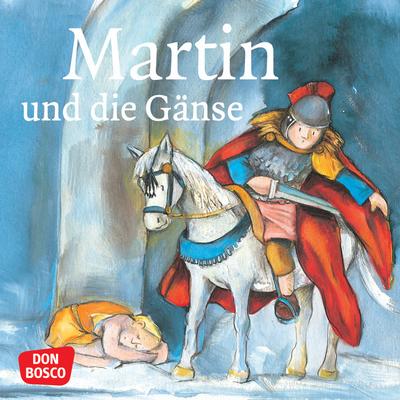 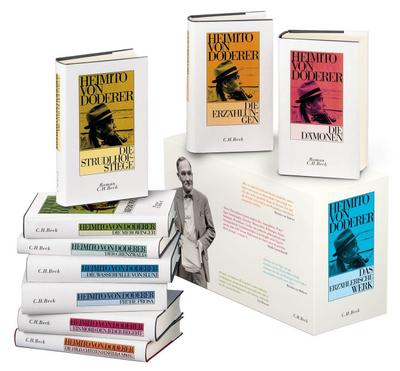